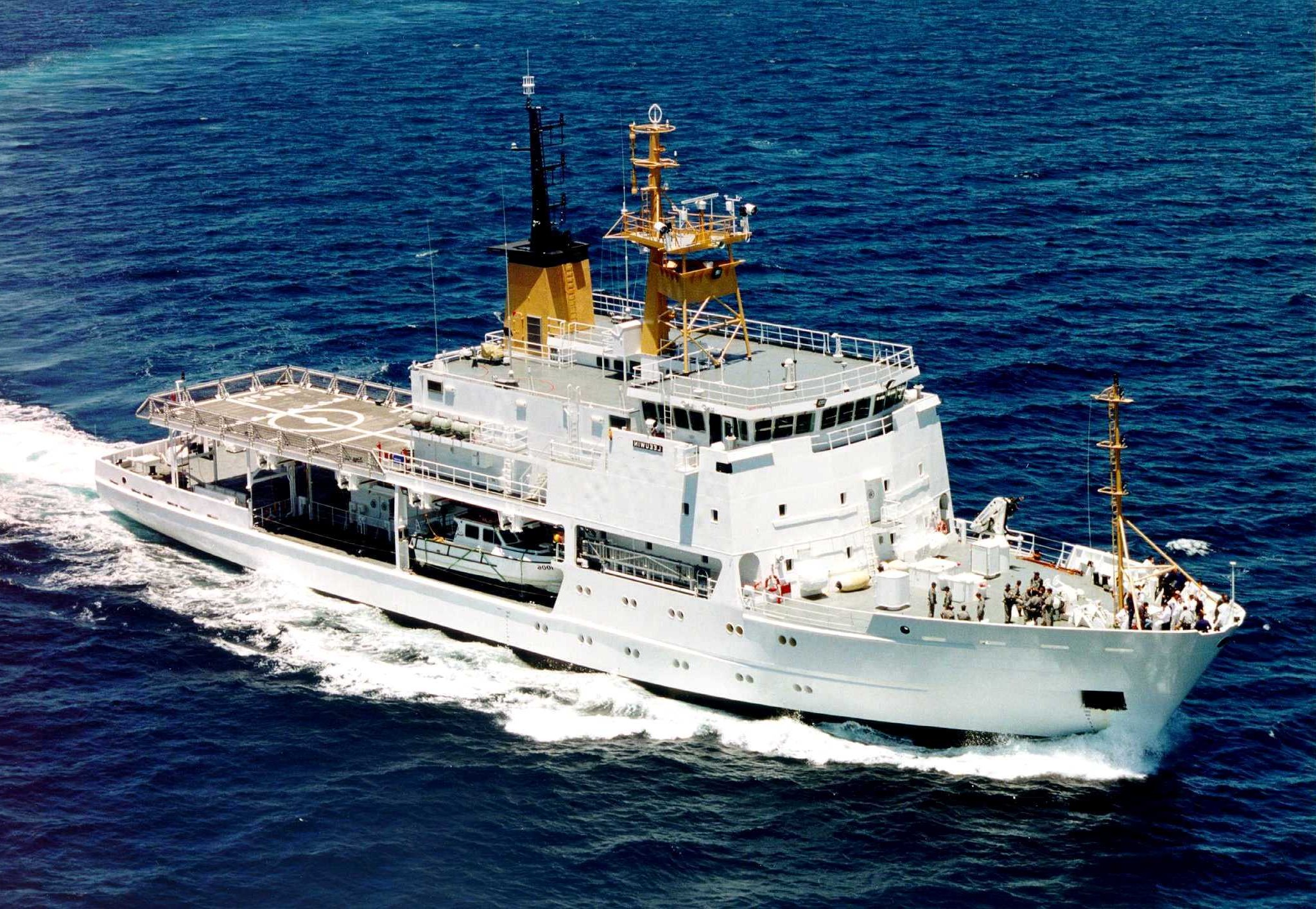 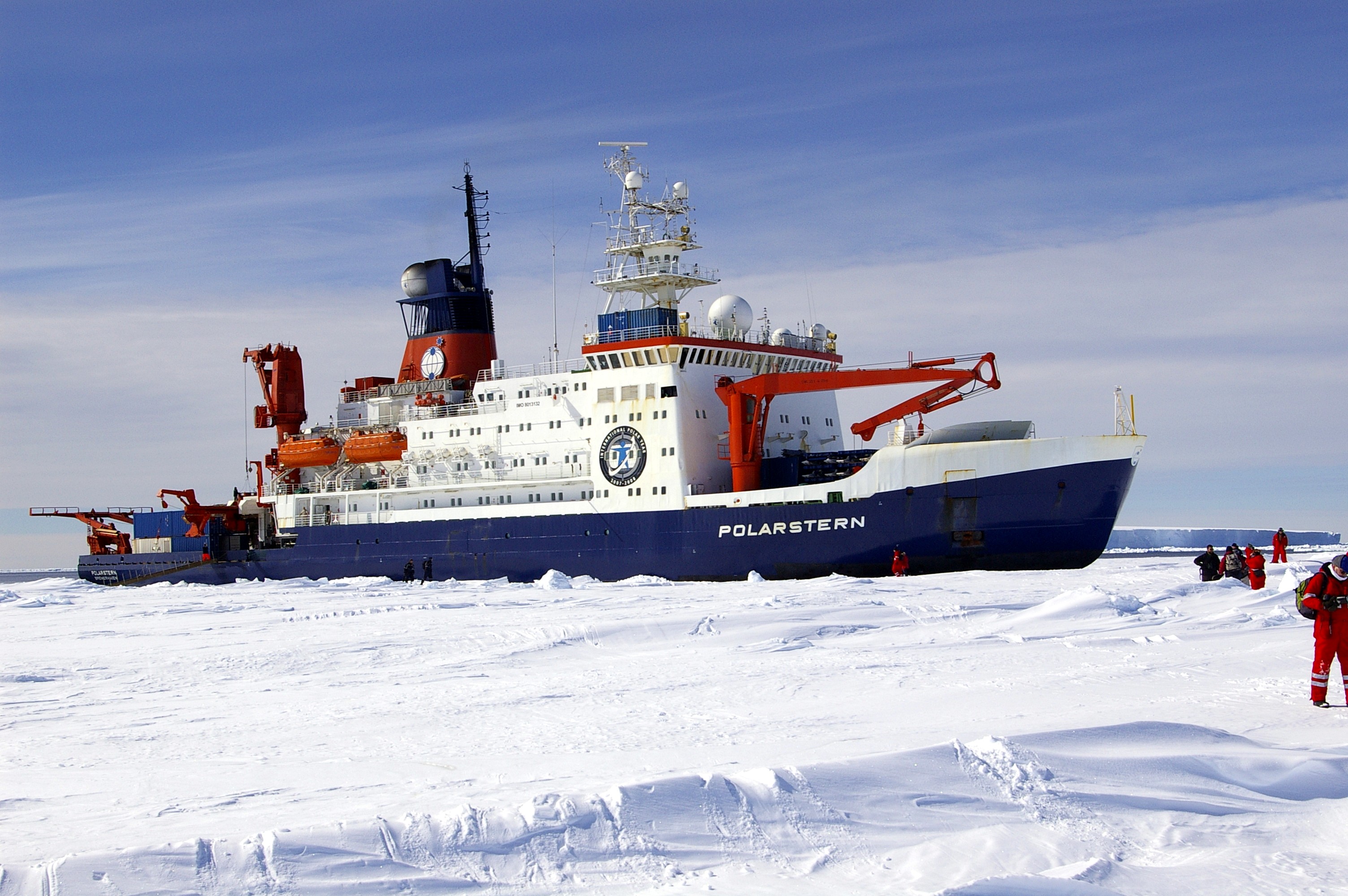 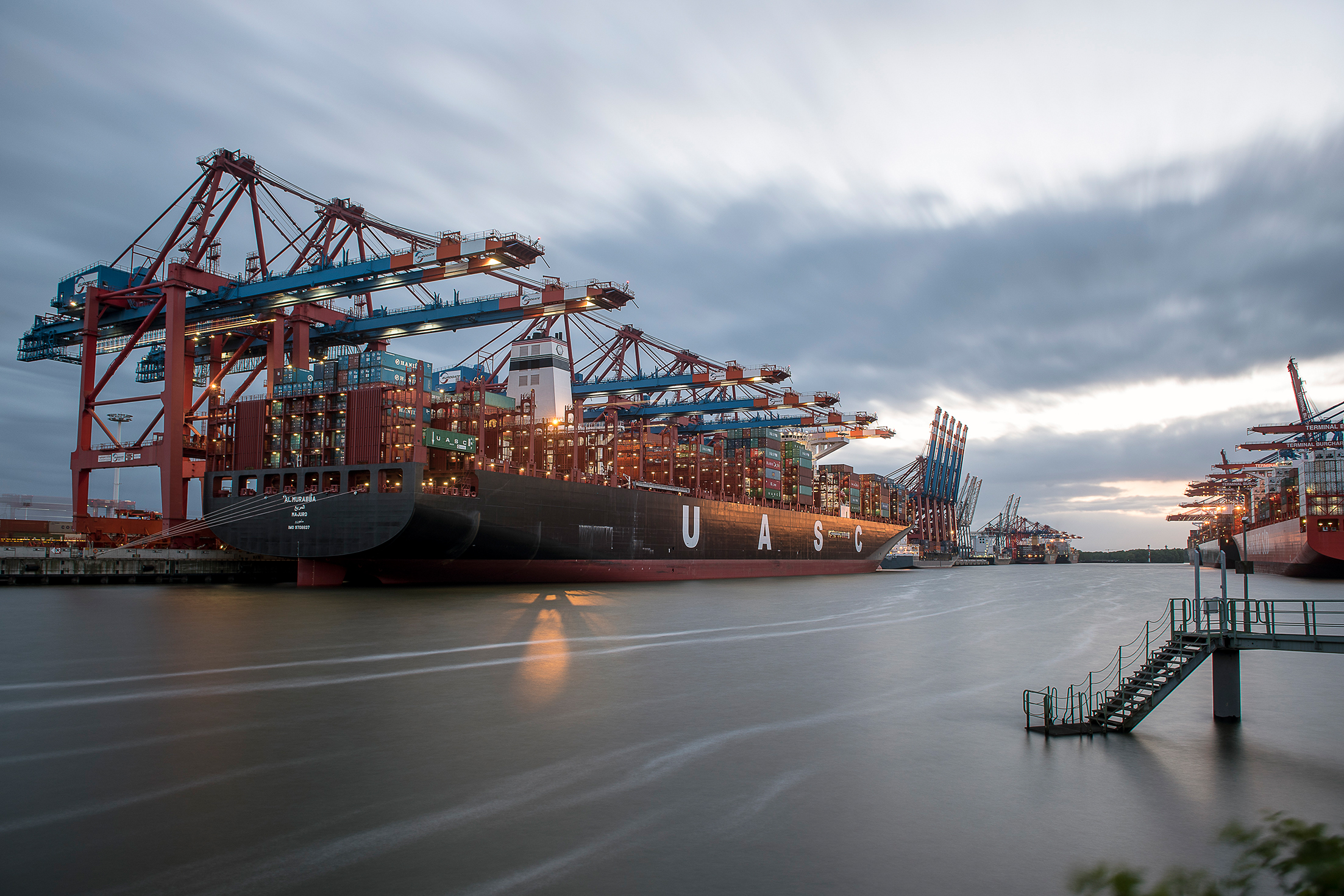 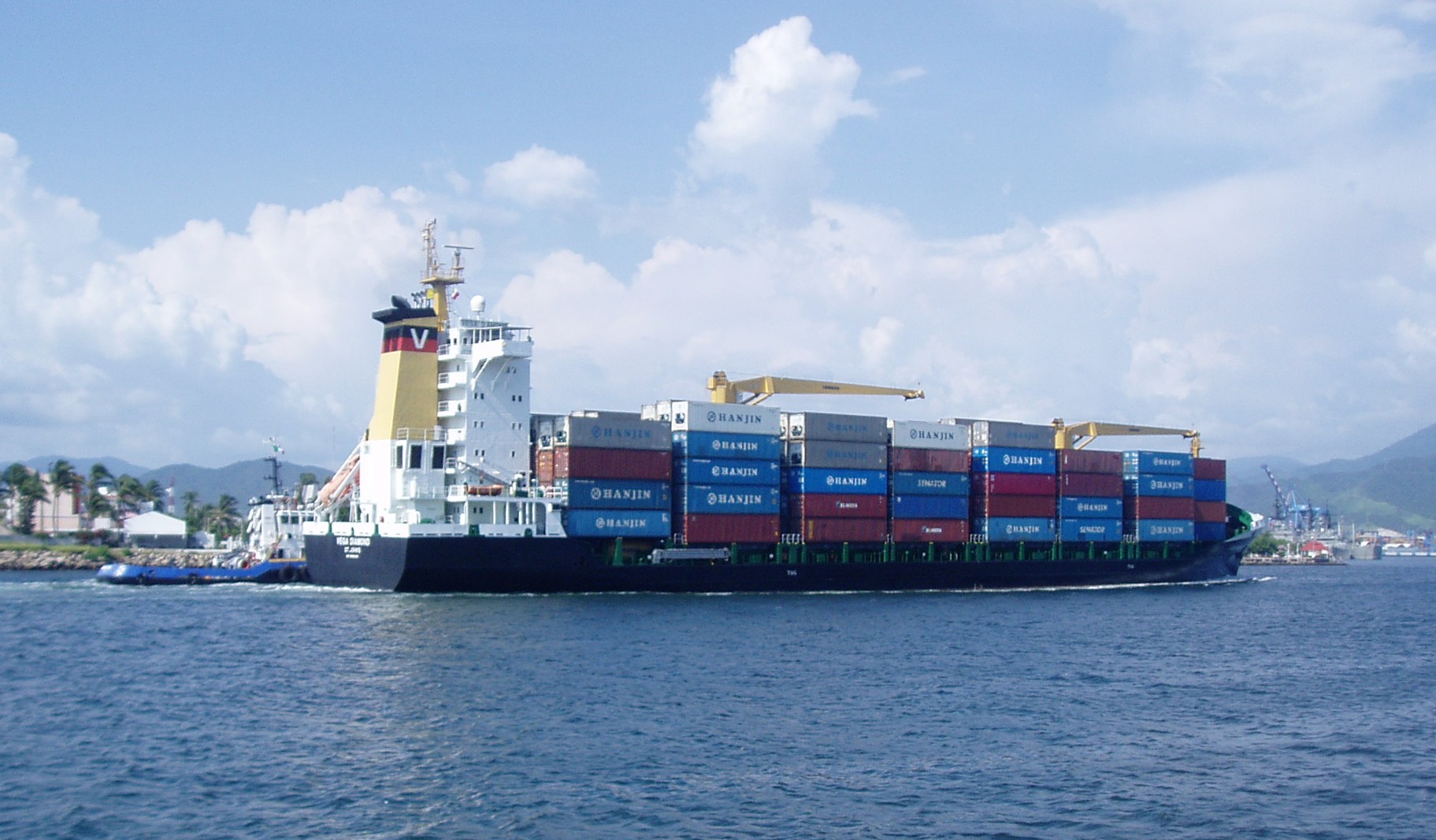 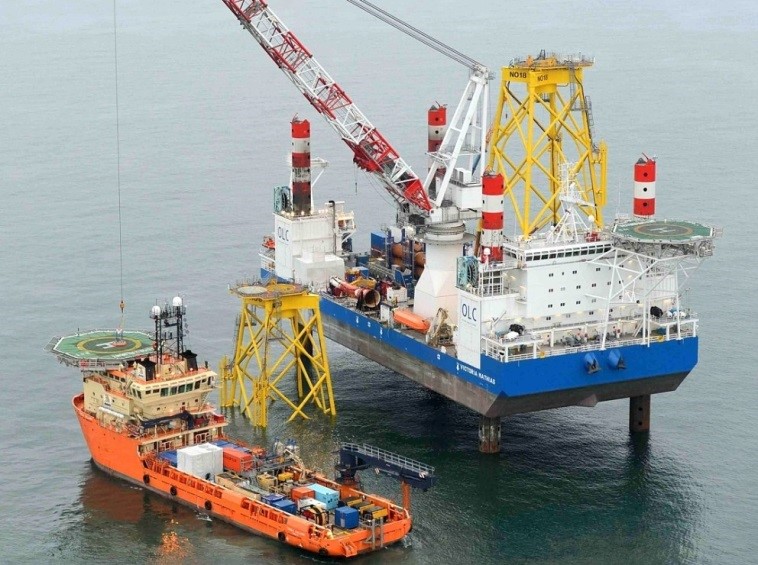 Welcome to the website of Berend Pruin, Consultant for Shipbuilding and the maritime Industry.

Welcome to the website of Berend Pruin, Consultant for Shipbuilding and the maritime Industry.

Dipl.-Ing. Berend Pruin started out to become a trained shipbuilder and gained some practical experiences in the field before he continued to study naval architecture.

Since the 1960 he was working for the well-recognized design company SCHIFFKO GmbH in Hamburg, Germany. In 1966, he became its Technical Director and from 1985 to 2005 acted as Managing Director of the German SCHIFFKO Design Companies and Chairman of the international SCHIFFKO Group of companies.

During his professional career at SCHIFFKO he was involved as idea finder and developer, designer, project manager, technical advisor and for support during building contract negotiation of the varies different   projects and developed designs by SCHIFFKO over a period of about 50 years responsible. Being founder member of TECHNOLOG GmbH in 1979, of TECHNOLOG services GmbH in 2007 and IPP Ingenieur Partner Pool Engineering Partner Pool in 1999 Berend Pruin is acting as Senior Consultant on behalf of the TECHNOLOG Group of companies.

Subsequently, until now, he is acting as independent consultant for design and ship construction for various clients.

Technical and economical assessment of a Multi-Purpose Vessel

UASC A14 and A18 Class Container Vessels in operation